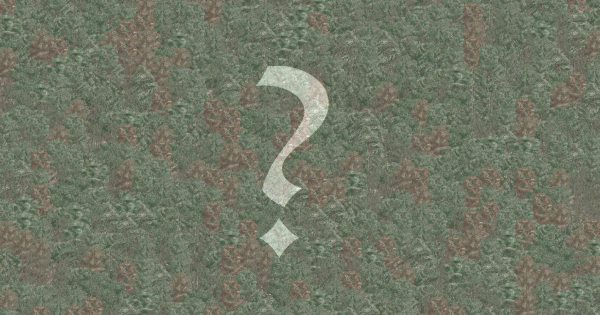 A asymmetrical map where one player starts with a single villager in the corner of the map, while the other starts with a base, a fortified coastline and a huge economical advantage. The player controlling the castaway villager will have to build up, infiltrate and spread economy around the mainland while the other player attempts to find and defeat the opponent before their economy grows to negate the initial advantage. This is the second of the T90vsBro-maps created for the T90Official twitch stream.

Download map
This upload is managed by: AlgernonR
Tags: 1v1 Asymmetrical start T90Official
Versions: WK AoC UP1.5
Information
Built for the T90 24 hour stream 7th-8th of September 2019. Since the map is unfair to its nature, its best played between two very differently skilled players. Player position is decided by colors picked in the in-game lobby. Blue will play as the castaway, and Red will control the mainland. Requires Userpatch 1.5.