A newer version of this map is available! Check it out! 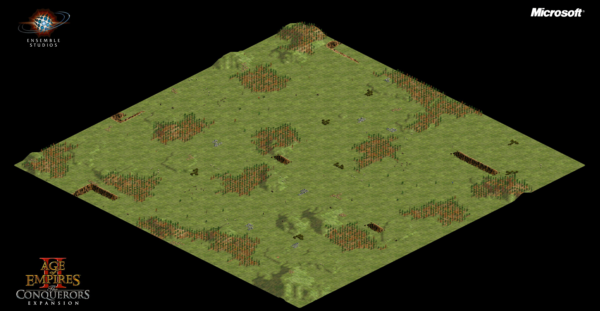 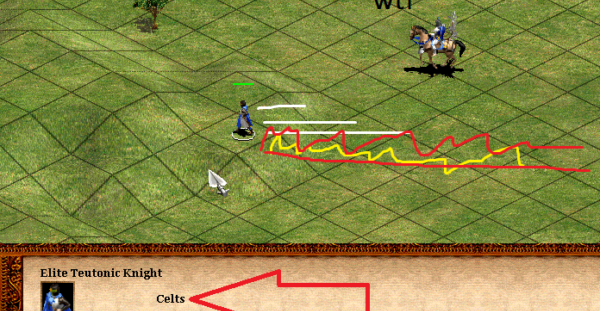 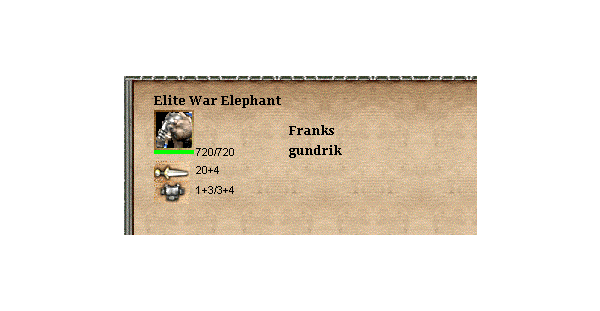 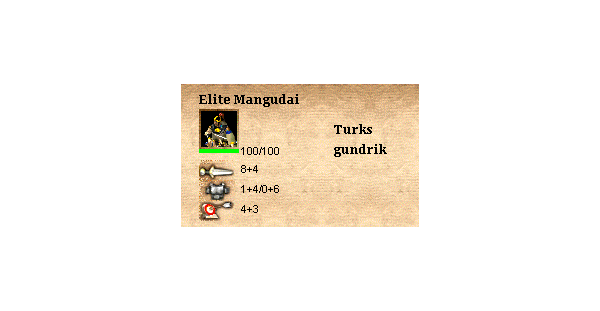