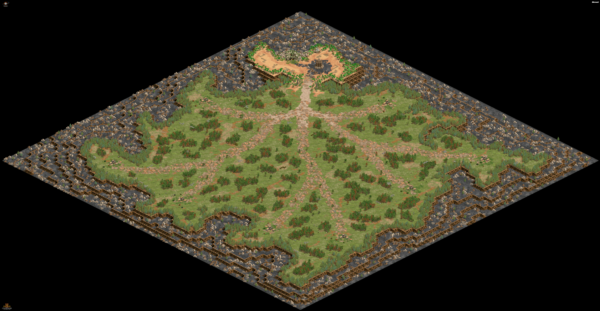 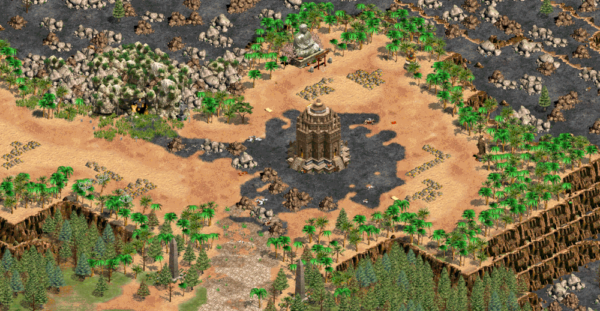 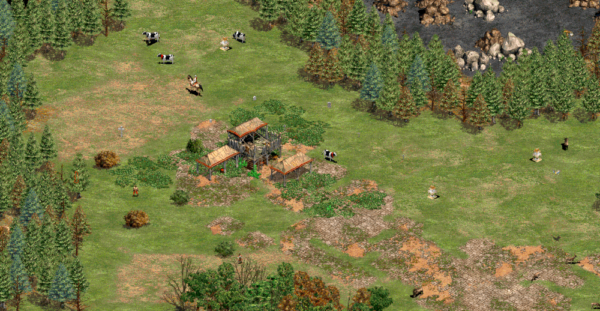 What began as a conflict between two civilization has escalated into a war between numerous. They have all but exhausted resources and armies for their struggle for domination on the earth. All sides, now crippled beyond repair - their civilisations dead and burned to the ground. They are all now stuck in Limbo waiting for their ultimate faith, but what if they could choose their own? To show their commitment, they must hold the holy monument for several years - and if they fail to do so, their faith will be nothing but an agony wagon. The remnants of their civilisations now continue to battle on The Heaven Mountain, fighting for the ultimate conclusion - this is a fight to the death, the only acceptable outcome is the complete elimination of the others. Will you enter heaven or be doomed for eternity?